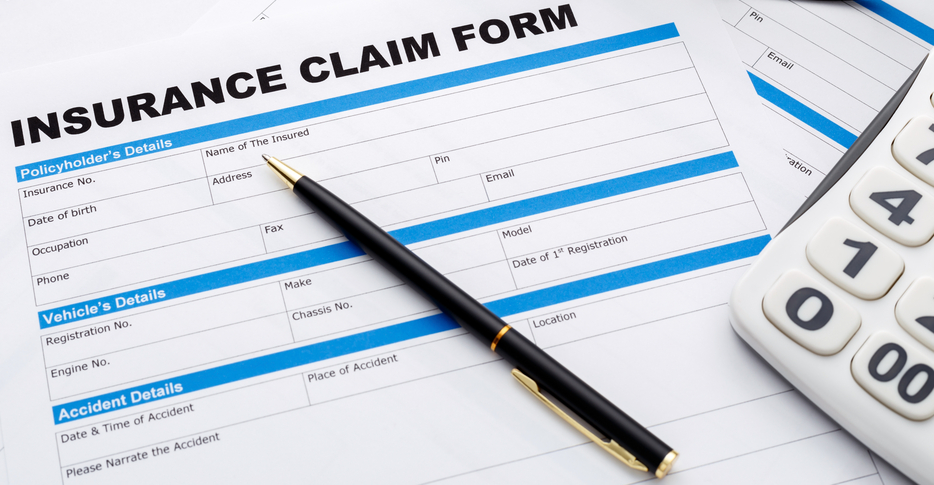 Things You Should Know BEFORE You Submit Your Claim

You’re probably reading this because you recently had a car accident or suffered some other kind of loss to one of your vehicles, your home, or your business. And you’re wondering… Should I submit a claim to my insurance company or not? Will there be any negative consequences? Will my price go up? By how much? Can my policy be

Cannabis and Your Insurance – What You Need to Know

When cannabis became legal in October 2019, Alberta led the Canadian charge regarding the number of licenses granted to recreational retail stores. While most provinces allowed a small handful of stores, Alberta blew the doors open with 17 private retailers. The day weed became legal, there were a dozen stores in and around the province’s capital, including six in Edmonton