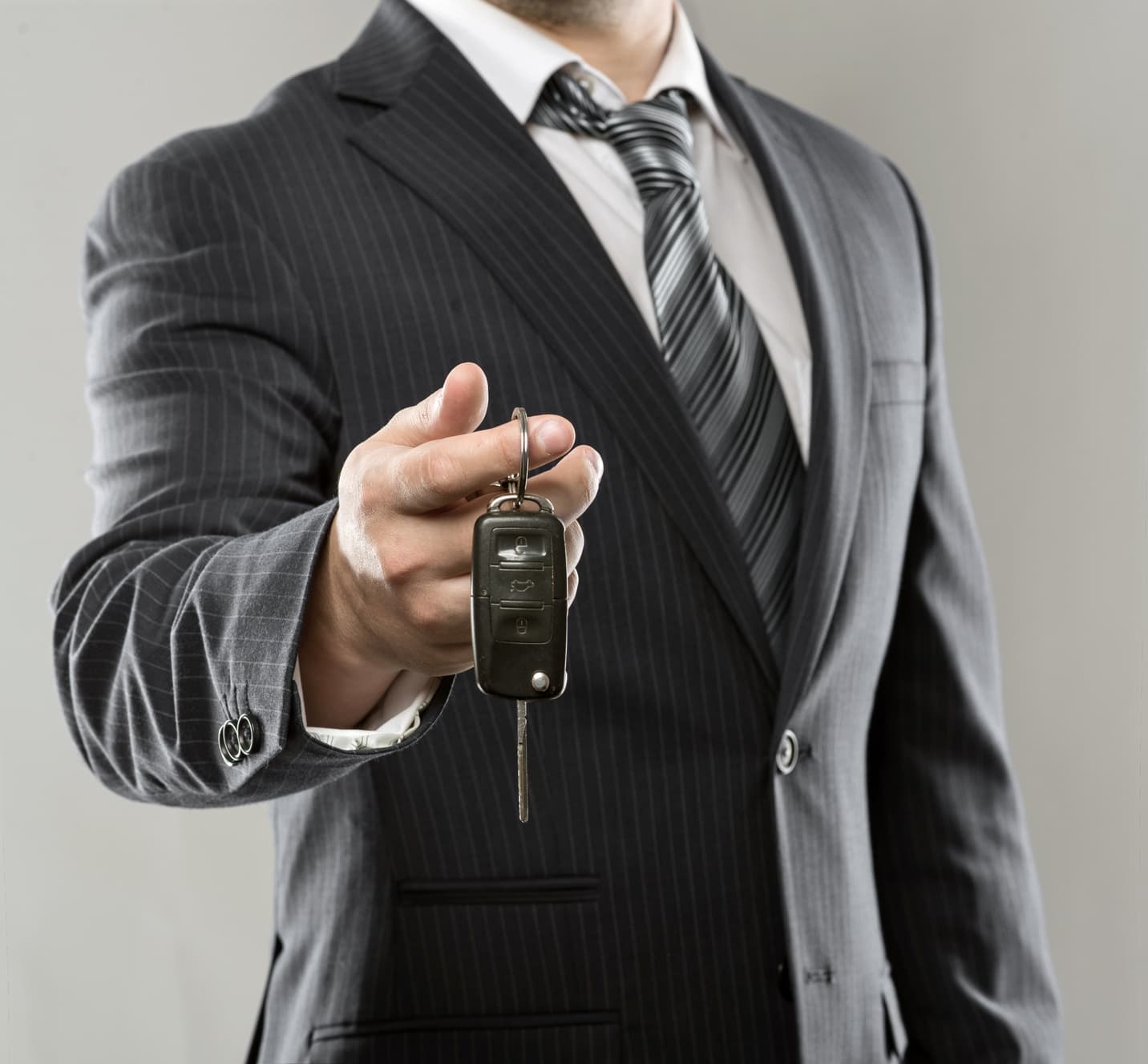 How many of you out there are familiar with the concept of car sharing? Chances are you are even if you do not know it by that name – ever heard of Zipcar? It’s pretty ingenious, really, and a lot of entrepreneurs are starting to take advantage of it to turn a profit.

Car sharing occurs when the owner of a vehicle lends or rents it out to another individual, often times for a fee. In some instances, the owner of the vehicle does not drive it him or herself anymore than 10% of the time. Instead, they allow others use of the vehicle until it is paid off, and *POOF* free car.

While car sharing might be a nice way to make a little extra cash, it can cost you in the long run. Car sharers beware: The wording of your car insurance policy may soon be changing.

Currently, the Canadian car insurance industry is a bit fuzzy on its car sharing policies. Some refuse to pay if anyone other than the titled owner was driving; others will still pay out even if the driver was using the car on loan, but not if money changed hands for the privilege of use.

What is comes down to is your insurance company. Will they, or will they not, accept your claim? As it stands now, the rules are unclear; however, in general, a personal auto cannot be used for commercial purposes &ndash; it is the industry standard.

But don’t worry, confusion on this issue isn’t likely to last long.

Earlier in March, a technology conference held in downtown Toronto addressed car sharing and its impact on the car insurance industry. While no conclusive decisions were made, the dialogue has now been opened and we can further explore our options for writing your auto policies.

Several ideas for insuring car sharers were thrown around. These were the three most popular:

As we have already stated, no decisions have been made, but car sharers do need to be aware that their vehicles may not be covered by a personal car insurance policy. Those of you involved in car sharing should check in with your insurance agent today to make sure that you will be covered in the event of an accident.