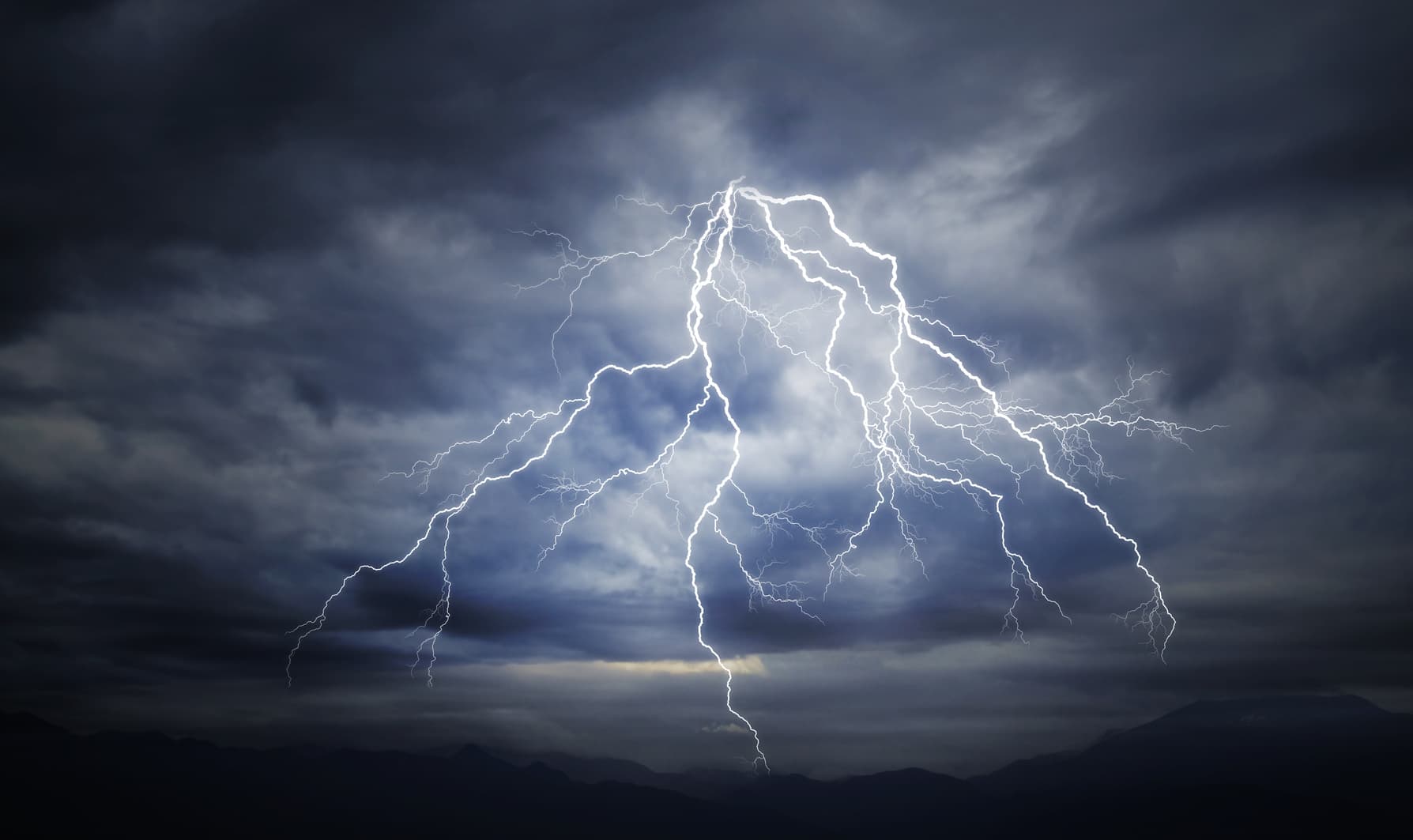 Summer time is thunderstorm season and that means you need to be on the lookout for lightning. It is estimated that lightning flashes occur an average of 2.34 million times a year in Canada. That means there are 2.34 million chances each year for an injury or loss due to lightning strikes. During the summer months, that is one chance every 3 seconds.

While it might be a little late in the season, here are a few facts and figures to acquaint yourself with as lightning season draws to its close: