InsuranceBlog Pedestrians Use the Road, Too.

Pedestrians Use the Road, Too. 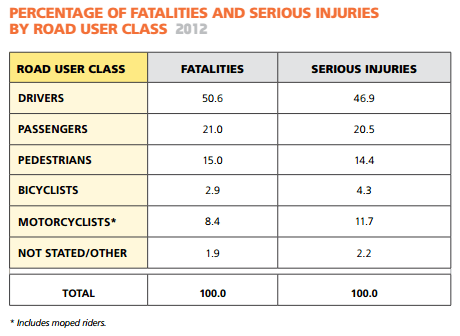 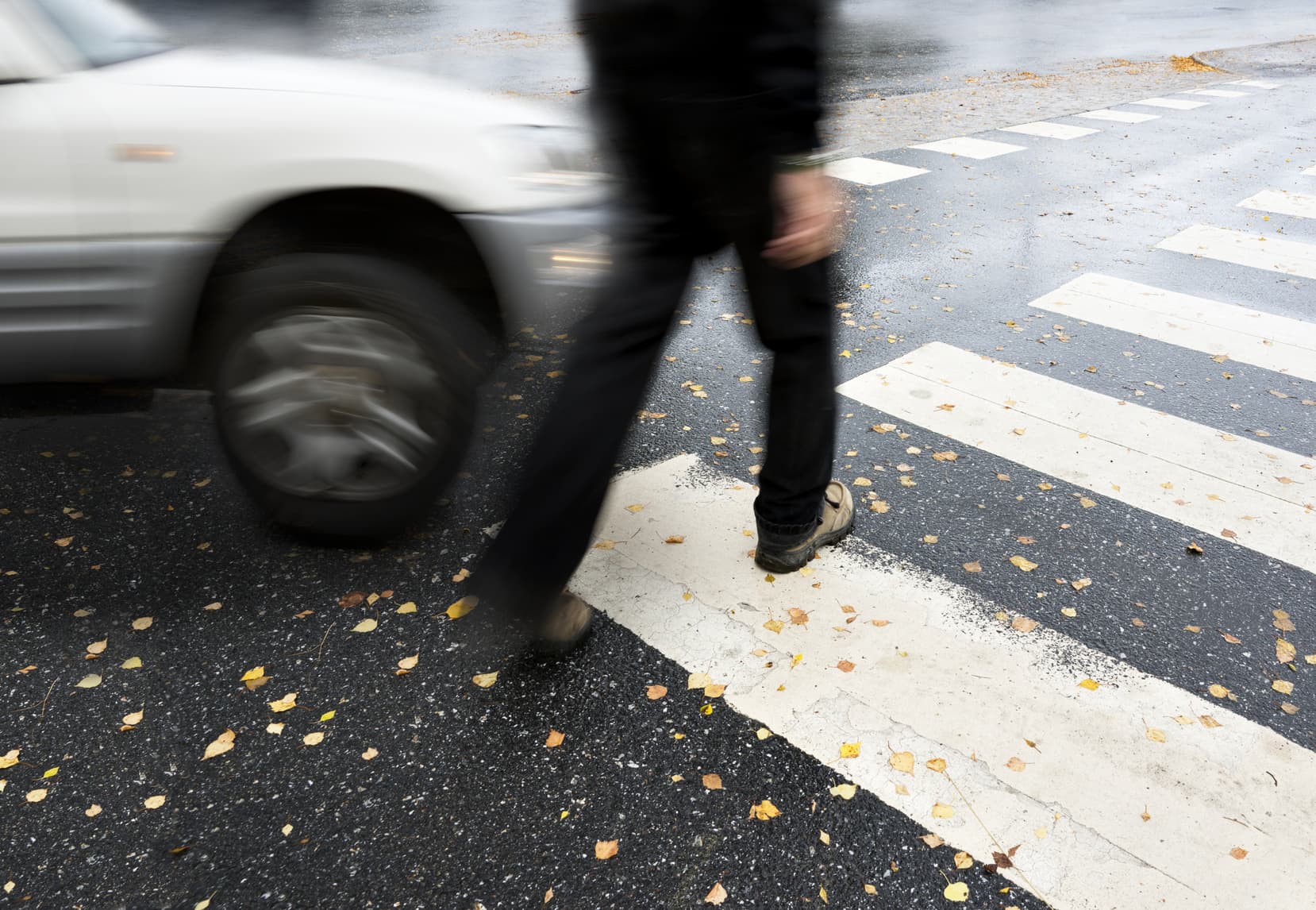 When motor vehicles were becoming common in the late 1800s, the British Parliament passed a series of laws called the Locomotive Acts to govern the use of mechanical, self-propelled vehciles (otherwise known as &ldquo;road locomotives&rdquo;). The Red Flag Act of 1865, for example, established a speed limit of 2 m.p.h. on city streets for all road locomotives (including automobiles), and a 4 m.p.h. speed limit on country roads. Also, if a road locomotive was towing two or more other vehicles (like wagons), they had to hire a man to walk sixty feet in front of the vehicle holding a red flag to warn pedestrians, horseback riders and horse-drawn carriages of the oncoming road locomotive to avoid collision and injury.

We don’t use flaggers in front of automobiles anymore, and now automobiles are smaller, faster, quieter than back then. This can present a real danger for pedestrians. 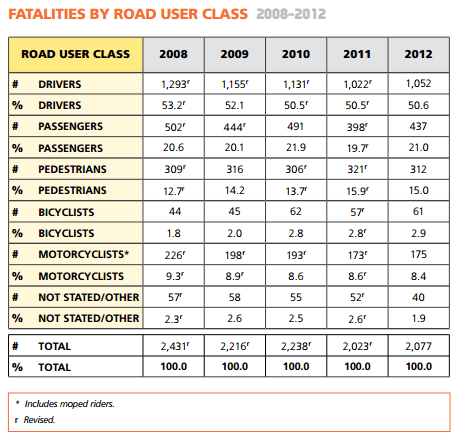 While Alpine Insurance offers car insurance for drivers to cover any financial responsibility for injuring others in a traffic accident, the best course of action is to prevent unnecessary injuries and deaths. While it’s not realistic to hire a flagger to walk in front of your car these days, there are a few things you can do now to keep pedestrians safe.