InsuranceBlog What are the Ten Most Stolen Cars in Canada – 2011? 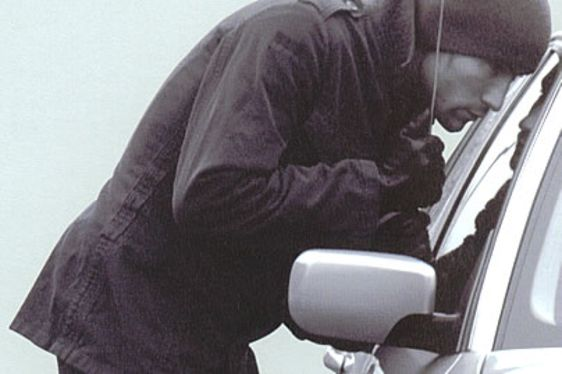 The Insurance Bureau of Canada (IBC) recently released its annual list of the top 10 most frequently stolen vehicles in Canada for 2011, many of which are showing up in the local market and not necessarily being exported out of Canada. In these cases, the vehicles are often re-sold to unsuspecting consumers.

This year there is a new hot target for thieves &ndash; the 2009 Toyota Venza. It replaces the 2000 Honda Civic SiR, which was last year’s number one stolen vehicle.

The top 10 most frequently stolen vehicles in Canada are:

To help avoid purchasing a stolen vehicle, consumers should buy cars from a reputable dealer. Running a car history report also helps to reduce the likelihood that you will be a victim of auto theft.

When repairing a vehicle that has been damaged, consumers should be careful that they are dealing with a reputable repair shop. An insurance company can recommend a reputable shop. While auto theft is a big business, the numbers are dropping; however, concerns linger. The IBC reports that in 2010, the number of stolen vehicles in Canada (approximately 93,000) was down 15% from 2009. The bad news is that recovery rates for stolen vehicles are continuing to decline. That supports the notion of the involvement of organized crime.

We must all work together &ndash; law enforcement, governments, insurers and, yes, drivers &ndash; to put car thieves out of business.

Learn more about car insurance and repairing damaged vehicles by talking to one of our experienced brokers today.